A Volvo electric vehicle will be made in 2019 and exported globally from China, the brand has announced. The Swedish firm's first EV will be based on the 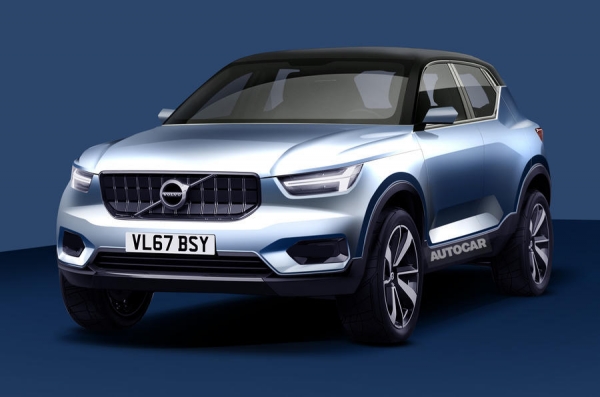 A Volvo electric vehicle will be made in 2019 and exported globally from China, the brand has announced.

The Swedish firm’s first EV will be based on the brand’s compact modular architecture, suggesting that it’ll be in the 40 series of cars, following the advent of the S40 and XC40. Volvo remains tight-lipped on whether it’ll be a stand-alone model or a derivative of another 40 series car.

Volvo previously confirmed that the 40 range would include both a plug-in hybrid and pure electric car, and it’s thought that the former will come first. The announcement was made at the Shanghai motor show.

Volvo has committed to selling one million electrified cars by 2025, so it’s likely that this electric vehicle, particularly as a more mass-market friendly smaller car, will contribute significantly. It’s expected that the model will be priced at the higher end of the 40 series range, though, given the higher price of the existing Twin Engine hybrids.

Parent company Geely also plans to produce electrified versions of the Lynk&Co 01 and 03 models, and has confirmed that a plug-in hybrid variant will use technology from the 40 Series cars. This suggests that in addition, a Lynk&Co EV may be on the way shortly afterwards.