The Aston Martin V8 Vantage S Great Britain edition has been revealed at the Shanghai motor show. Production is limited to five examples, which will all be sold 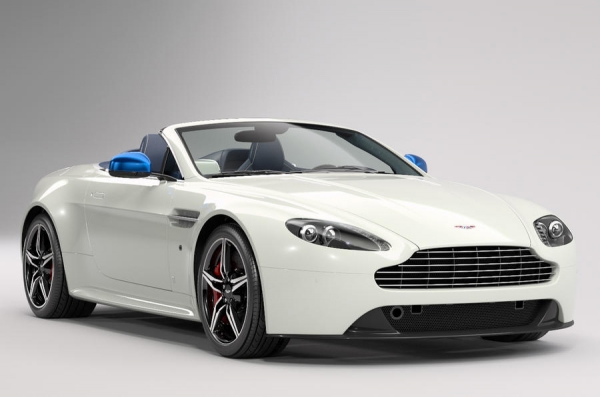 Production is limited to five examples, which will all be sold in China, and the car is marked out by blue exterior trim on white paint, and red, white and blue Aston Martin badges. The red on the brake callipers completes the red, white and blue theme.

The interior features blue leather upholstery finished with quilting exclusive to the series.

Like the other special editions created by Q by Aston Martin so far, the Vantage S Great Britain edition doesn’t feature any mechanical or performance upgrades. This special edition costs around £236,000.